The teams at Blue Sky and Victa worked together to design and engineer the Razor series of lawnmowers – the next generation of an Australian icon. A user centered design process was utilised for the lawnmower design where new levels of innovation were introduced across all aspects of the product including:

The mower ergonomics were another priority for the design team and all points of contact between the mower and the user were considered carefully. The handles have a durable polymer coating to improve grip and control. At the top of the handle is an injection moulded throttle box which has an easy to use and self-explanatory control panel that faces the user. This throttle box also houses the engine air filter, which can be easily accessed for routine maintenance.

User safety was paramount in the design, with the lawnmower being one of few complying to both Australian and European safety standards. The base was FEA tested by Blue Sky and confirmed to withstand forces far greater than the minimum standard requirements.

The Victa Razor Lawnmower received an Austrialian Design Award for it’s excellence in design and innovation. 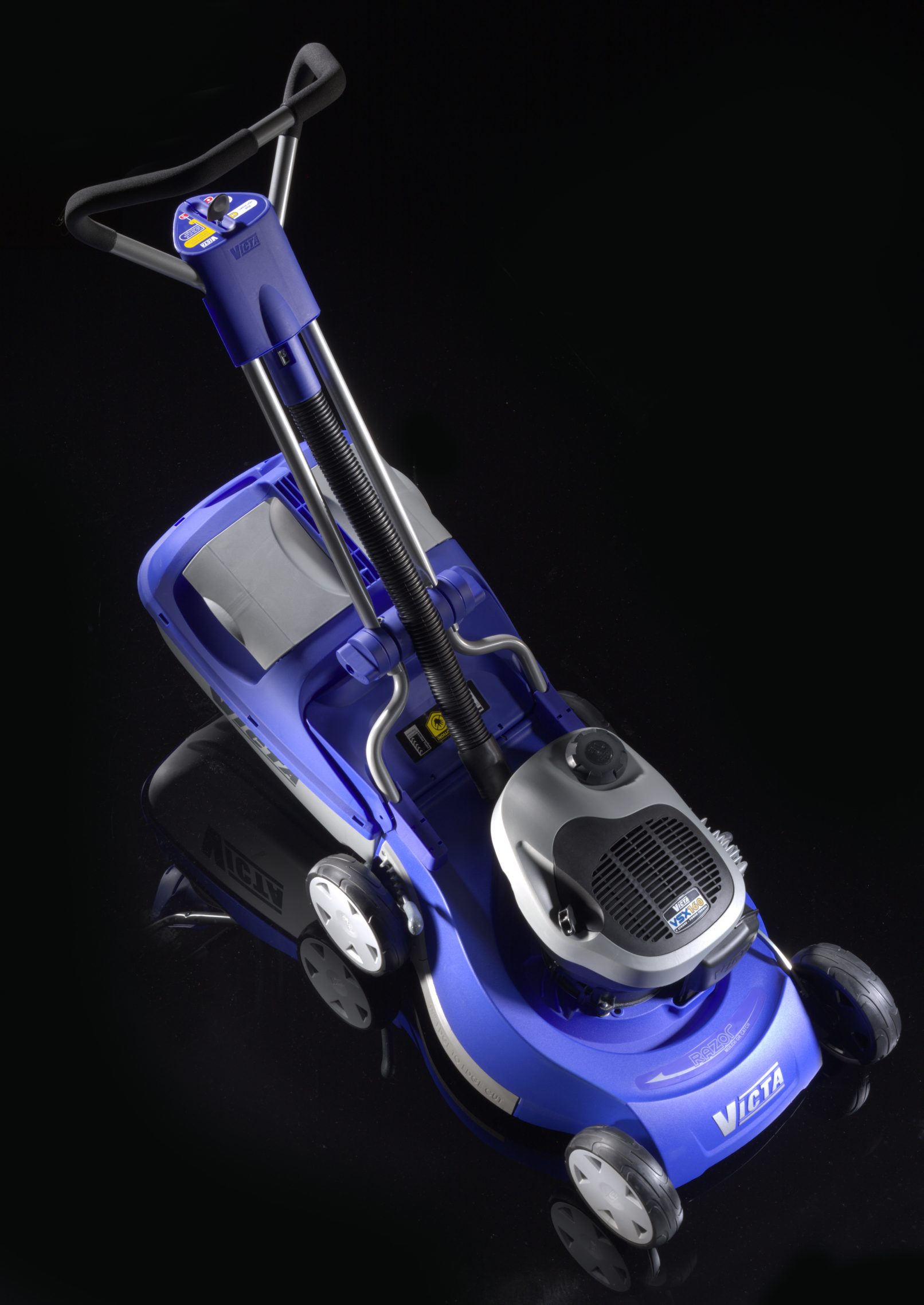 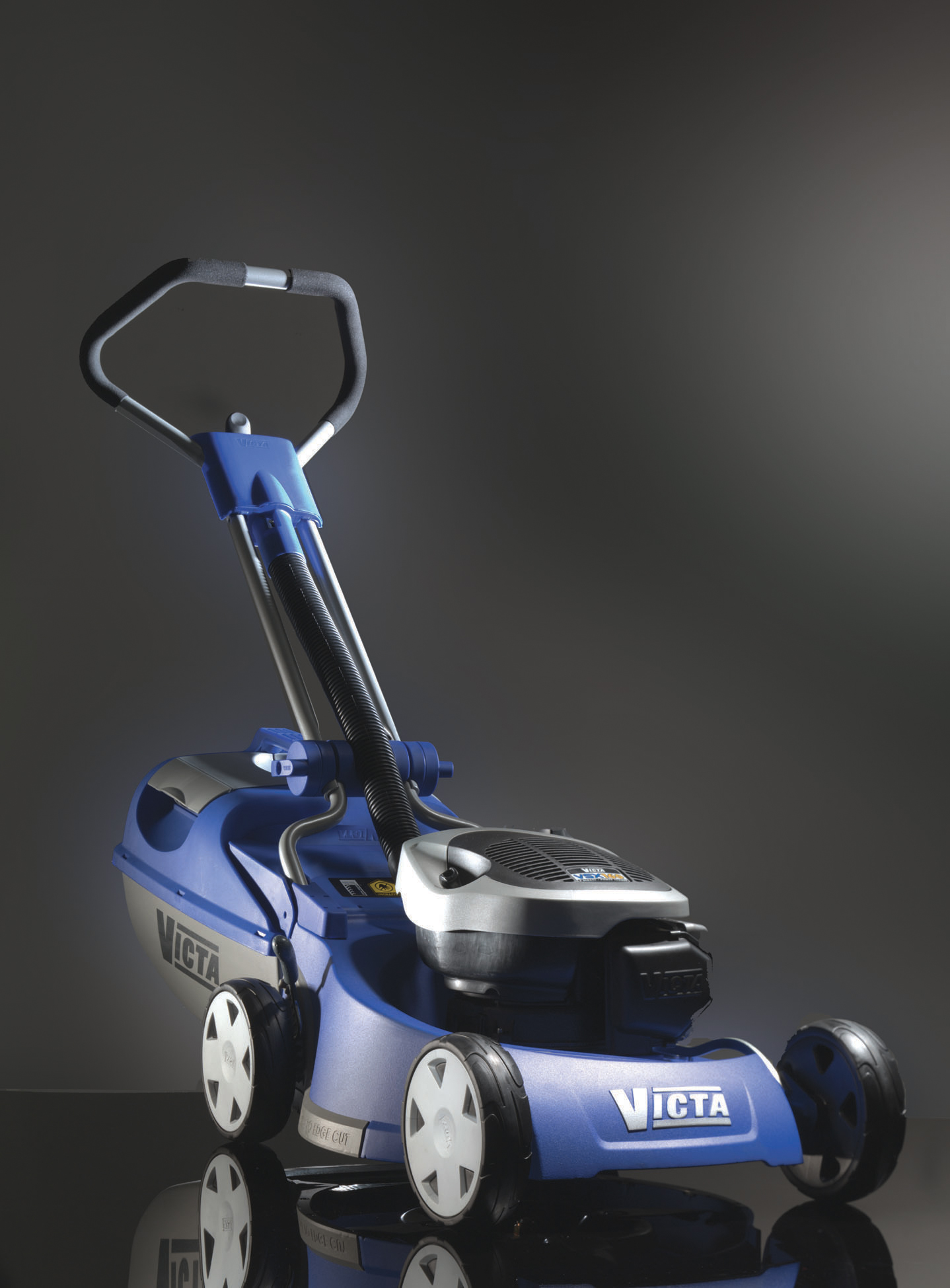 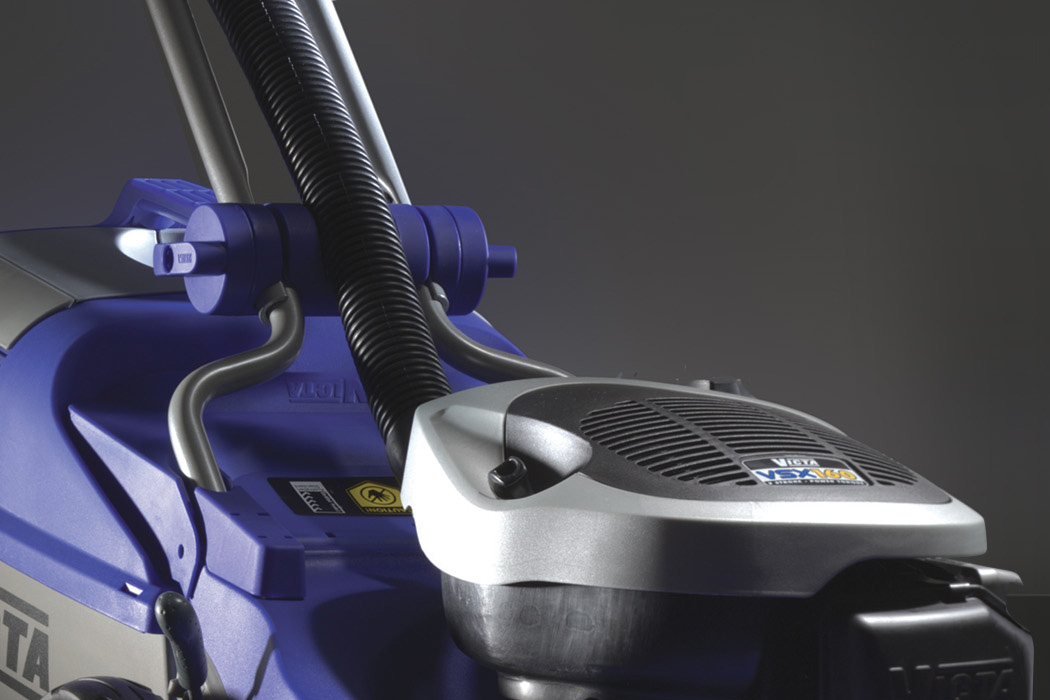 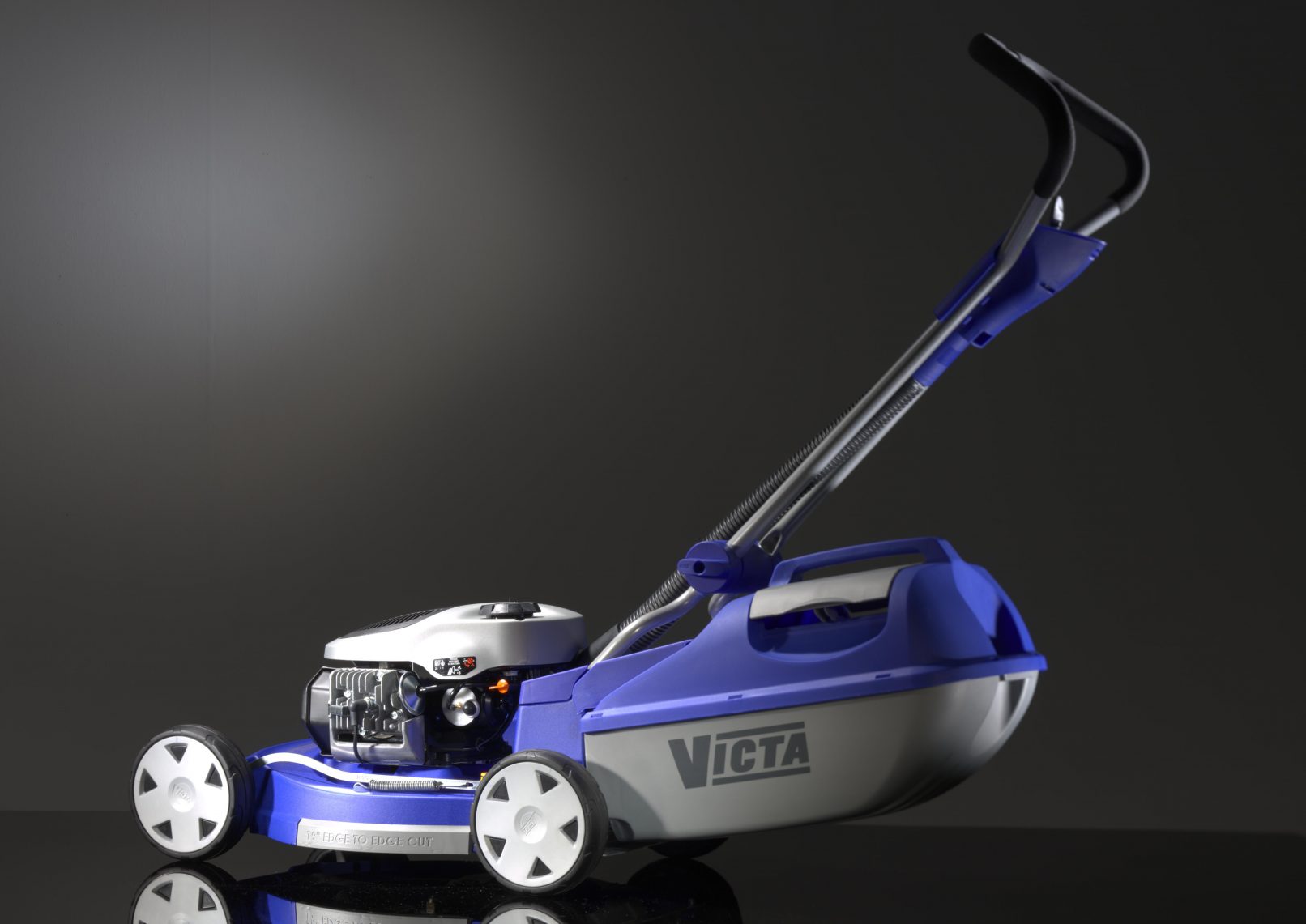